Zhang Yindi has been stuck in her workplace since April 1, when the lockdown in Shanghai's Puxi area was implemented, but one could argue that her predicament is something that beer lovers might like to be a part of — her store is stocked with more than 10,000 kinds of beer from across the world. 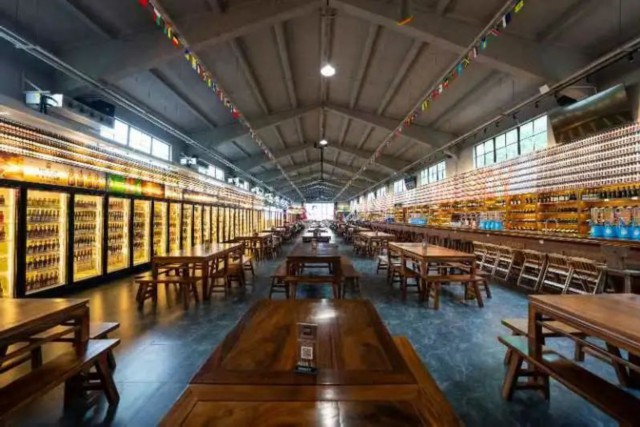 Zhang, also affectionately known as "the beer lady", runs one of the biggest craft beer operations in Shanghai.

"The night before the lockdown in Puxi area, my team and I were busy transferring all the beer and food from the Baoshan store to the Songjiang flagship store," Zhang says.

"I thought the closure would last for only a couple of days, and this was why I decided to stay in the Songjiang store with my employees. In fact, I saw this as an opportunity to catch up with my employees and have a good time." 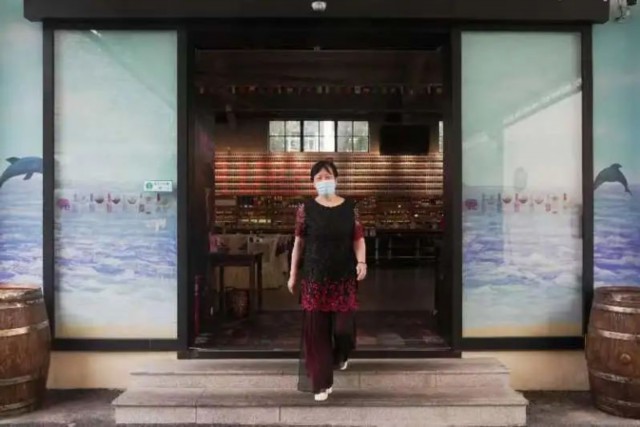 Located in the Yunjian Cultural and Creative Park in the suburban Songjiang district, Zhang's flagship store is more than just a drinking hole for craft beer aficionados — it also has an expansive kitchen that offers hotpot and catering services. As such, food storage and meal preparation have not been a problem.

Over the past few weeks, the Beer Lady outlet has provided meals to workers from companies in the Yunjian Granary. At times even 50 to 60 people have eaten together at a long table in the store. Zhang refuses to charge for the food and beer, though she accepts a token sum from those who insist on payment. 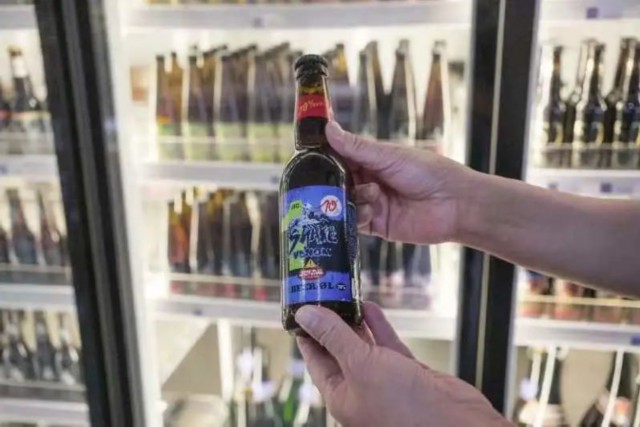 She also has not considered selling her food through group purchases, which have for many people become the norm for procuring groceries during the lockdown.

"Trying to turn a profit on the back of people's woes is against my principles. I just want to run my business in a down-to-earth manner. The more difficult the times are, the more responsible entrepreneurs should be," she adds.

Despite the current circumstances, Zhang has chosen to focus on her positive experiences. She says she is grateful that the district government has provided several months' worth of rent exemption for companies in the area.

She is also planning to hold a crayfish and beer festival in the summer to inject life into the market and help the city get back on its feet.

But that's not to say that Zhang doesn’t have her fair share of problems. One of her biggest problems at the moment is something that, again, beer lovers might like to help her out with — many of her beers are nearing their expiration date.

"What should we do with all this beer that is stuck in storage and cannot be sold?" she says. "I guess we’ll just drink it!" 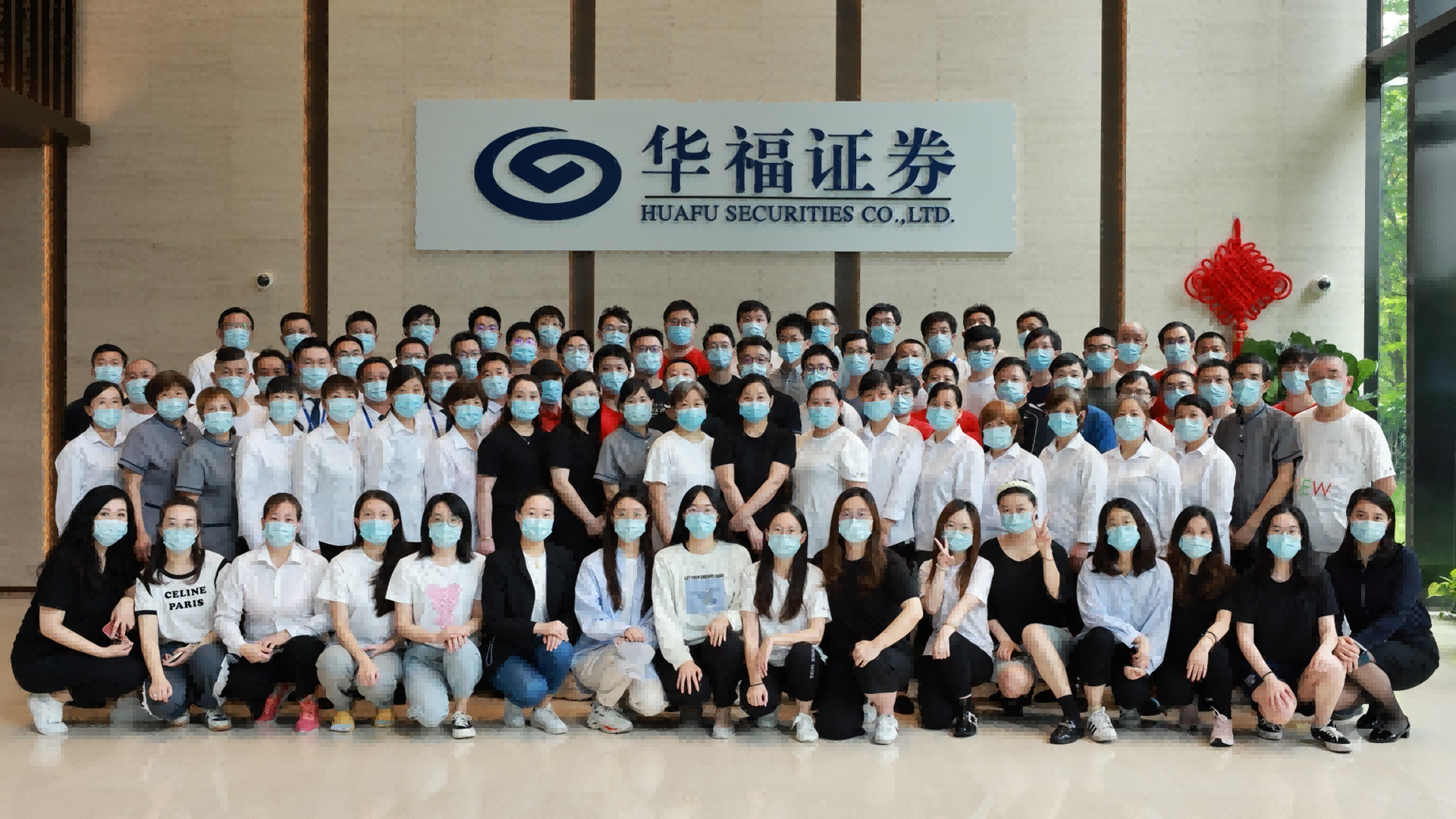